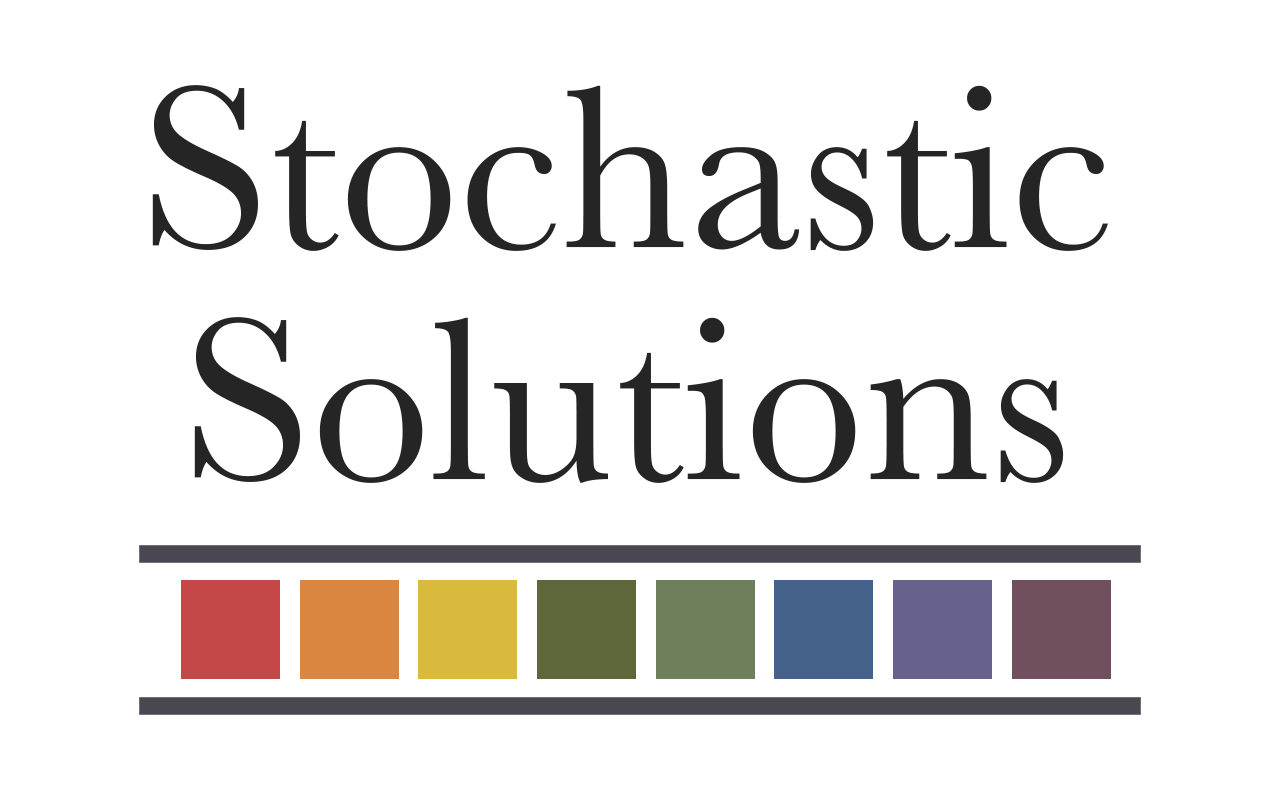 This bibliography covers mainly the papers that I wrote myself or with Patrick Surry, but also includes a section with references to other papers I am aware of that use forma analysis. If you know of any papers on or using forma analysis not listed here, please send me mail (info@StochasticSolutions.com) and I will endevour to add them.

Forma analysis is a formal but very practical approach to allowing users to build better genetic and evolutionary algorithms in a structured manner, separating out three major components:

More particularly, forma analysis allows and encourages users to codify their domain-specific knowledge of a class of search problems in such a way as to allow an algorithmic approach to derive from that codified knowledge both a representation and a set of genetic operators suitable for manipulating that representation. Any reproductive plan expressed in terms of the formal representations and operators used in forma analysis can then be applied to any problem, because the reproductive plans and (formal) genetic operators are independent of the particular problem tackled.

Forma analysis also takes a different approach to handling many kinds of constraints, which are simply integrated into the representation when possible. This avoids many of the headaches often associated with handling constrained optimization in an evolutionary context.

Forma analysis was developed between about 1988 (when I, Nick Radcliffe, started trying to use genetic algorithms to optimize neural networks) and about 1999, initially by Nick Radcliffe, and latterly by Patrick Surry, working with Nick. This page provides annotated access to all the papers in which forma analysis was developed except Radcliffe's Ph.D. thesis, (which is largely superseded by the papers anyway).

More Recent Developments of the Theory

Because these representations are so common, and form the basis of so much else, we have written papers discussing most of these cases separately. k-ary strings are not covered separately, because this is the "standard", widely discussed case. Also, permutations are not discussed as a "generic class" (because it is too broad), but there are papers specifically relevant to the Travelling Sales-rep Problem (TSP).

Other Papers on Using Forma Analysis